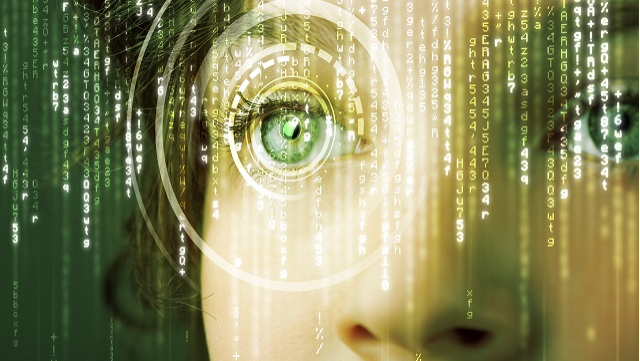 As an undergraduate, Jennifer Honeycutt was openly queer and active in campus LGBTQ groups but didn’t “self-identify as queer professionally,” for example on applications to graduate school.  Ten years ago social media was still evolving and many queer students in STEM felt isolated and marginalized in the sciences, which were traditionally white cis male disciplines.  The idea of “coming out professionally” was frightening for queer students who had few examples of openly queer faculty in the STEM fields.  Moreover, the political and social climate on many American college campuses discouraged many students from professionally labeling themselves as queer because of safety concerns and fear of reprisals in the academy.

Today, as a postdoctoral research assistant, Jennifer points to social media as the impetus for her decision to professionally self-identify as queer on job applications for tenure track positions.  Movements like #500QueerSci and #LGBTSTEM have given queer academics the confidence to label themselves as queer by highlighting their presence in STEM and creating a virtual community of like-minded scientists.  For queer students who otherwise feel marginalized in STEM and on their college campuses this virtual community is proof that they are represented in their field and that it is possible to be openly LGBTQ even in a field where they are a minority.

The decision to openly state that she is queer on job applications for tenure track jobs was the result of confidence built through these social media movements.  Jennifer notes that “if a university doesn’t want me because I identify as queer then it’s better for me to know that upfront then wait until I get there.”  Professionally outing yourself can help queer applicants weed out campuses with anti-LGBTQ cultures while also empowering them to find positions where they can pursue careers as fully realized individuals.

Jennifer also uses social media “to feel out the climate on campuses” before applying for jobs.  If she reaches out to her community of queer STEM academics about a position and finds out that the campus or the town itself are hostile to LGBTQ folks she can avoid putting herself in a potentially dangerous position.  “It’s a safety issue.  I want to make sure that I’m safe not only on campus but in the local community.  It needs to be a place where I can raise a family without having to explain why my wife and I have the same last name.”

As more and more queer academics in STEM join the online movements, these networks grow stronger and provide more resources for others in their fields.  Until college campuses and the sciences become more inclusive and supporting, there is always a virtual community @LGBTSTEM.

Jennifer Honeycutt received a doctorate in Psychology and Behavioral Neuroscience from the University of Connecticut.  She is a postdoctoral research associate in Northeastern University’s Developmental Neuropsychobiology Lab, where she is exploring the role of early life stress/adversity on acute and long-term neural and behavioral consequences.  A first generation college student, she is an advocate for underrepresented students in the sciences, particularly first generation students, women, and LGBTQA+ identifying individuals.  Follow her work at https://jenniferhoneycuttphd.com and Twitter @ohambiguity.

For more information about queer STEM follow @500QueerSci and #LGBTSTEM.